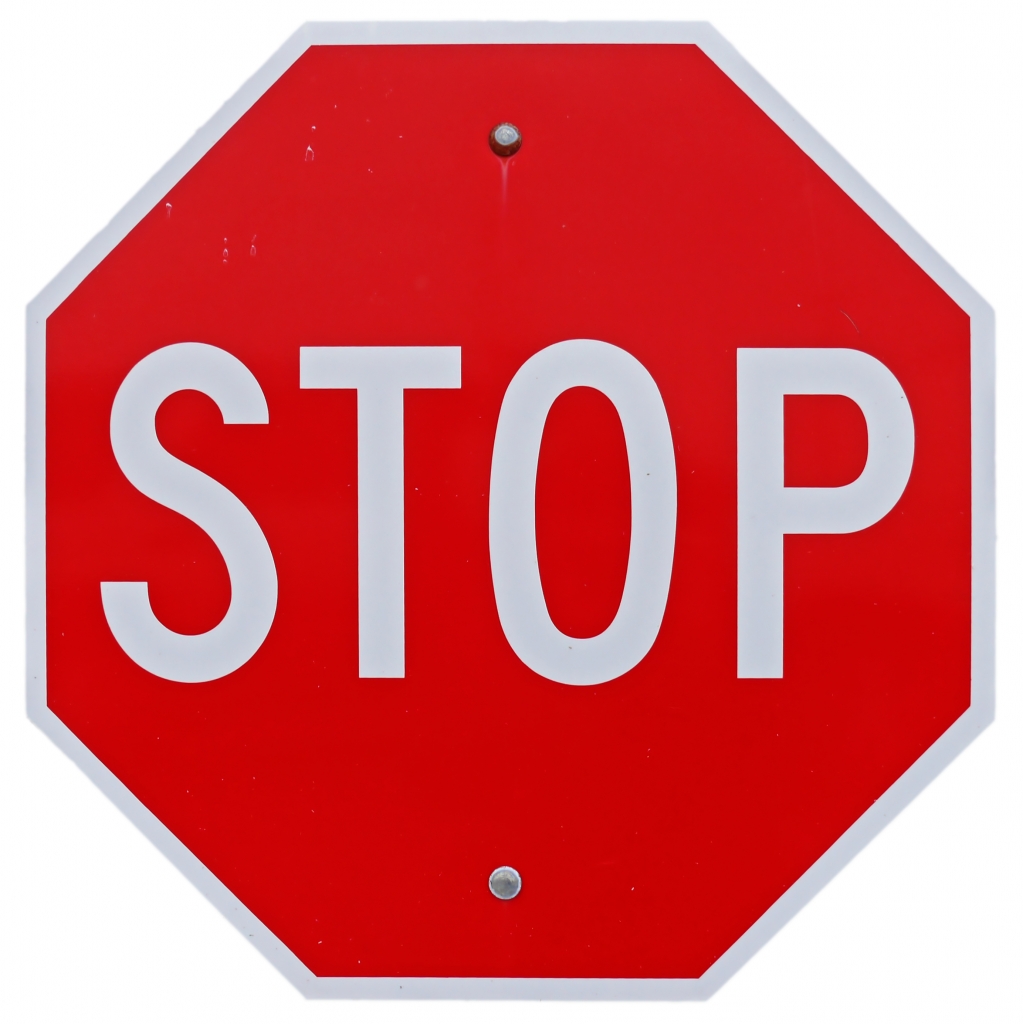 The European Commission has adopted today the 20th update of the European list of air carriers which are subject to an operating ban or operational restrictions within the European Union, better known as "the EU air safety list". Because of important safety concerns, air carriers certified in Eritrea have been added to the list. On the other hand, following improvement in the safety situation in Mauritania, it was possible to remove from the list all air carriers certified in Mauritania. The same was true for the Jordan carrier Jordan Aviation, which was also removed from the list. Progress was also noted in Libya but the Libyan authorities agreed that Libyan carriers would not be permitted to operate to Europe until they are fully recertified to the satisfaction of the Commission. The new list replaces the previous one established in April 2012 and can be consulted on the Commission's website

You can find the full text of the press release in hte attached file.