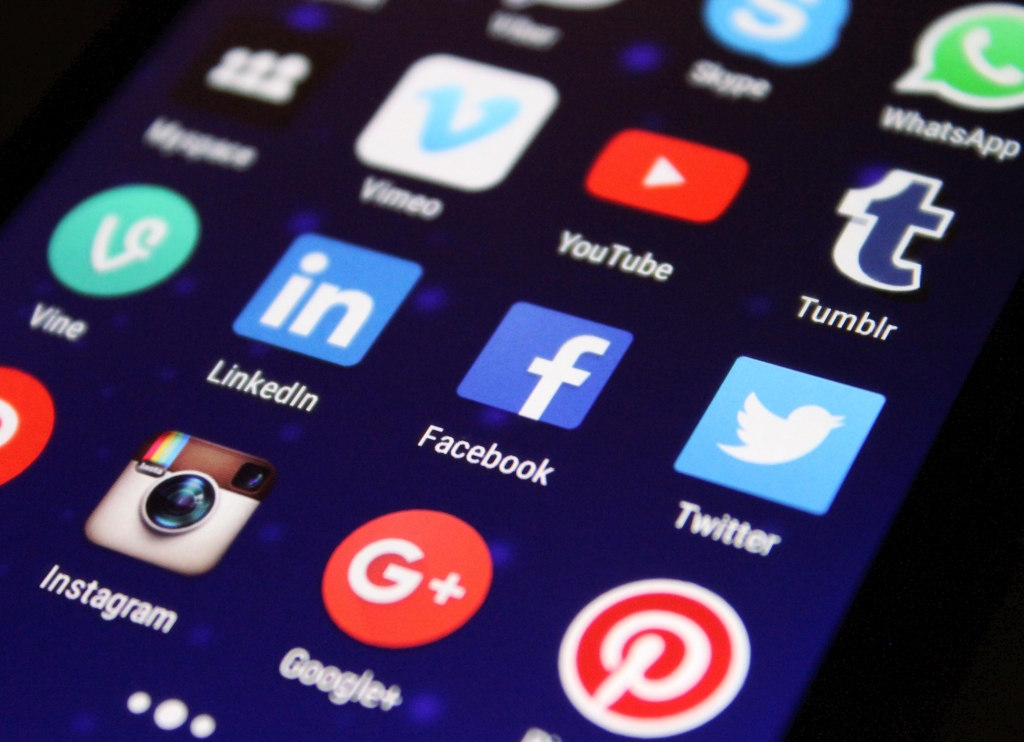 These changes will already benefit more than a quarter of a billion of EU consumers who use social media: EU consumers will not be forced to waive mandatory EU consumer rights, such as their right to withdraw from an on-line purchase; they will be able to lodge their complaints in Europe, rather than in California; and the platforms will take up their fair share of responsibilities towards EU consumers, similarly to the off-line service providers. However, the changes only partially fulfil the requirements under EU consumer law.

Vera Jourová, European Commissioner for Justice, Consumers and Gender Equality said: "As social media networks are used as advertising and commercial platforms, they must fully respect consumer rules. I am pleased that the enforcement of EU rules to protect consumers by national authorities is bearing fruit, as some companies are now making their platforms safer for consumers; however, it is unacceptable that this is still not complete and it is taking so much time. This confirms that we need a ‘New Deal for Consumers': EU consumer rules should be respected and if companies don't comply, they should face sanctions."

While Google's latest proposals appear to be in line with the requests made by consumer authorities, Facebook and, more significantly, Twitter, have only partially addressed important issues about their liability and about how users are informed of possible content removal or contract termination.

When it comes to the "notice and action procedure" used by consumer protection authorities to report and request the removal of illegal content, the changes by some companies are insufficient. While Google+ has set up a protocol, including deadlines to deal with the requests, Facebook and Twitter have only agreed to provide a dedicated e-mail address that national authorities can use to notify infringements, without committing to deal with such requests within specific timeframes.

Following numerous complaints by consumers who had been targeted by fraud or scams when using these websites, as well as having been subject to certain terms of services that do not respect EU consumer law, an enforcement action was launched in November 2016.

Since then, social media operators specifically agreed to amend:

The companies committed to implement the changes to their terms in all language versions in the first quarter of 2018.

The national consumer authorities and the Commission will monitor the implementation of the promised changes and will actively use the notice and action procedure provided by the companies. They will focus on illegal commercial content concerning unwanted subscriptions and other scams. Moreover, authorities may take action including enforcement measures where necessary.

The Commission will present in April a ‘New Deal for Consumers'. This reform will propose to modernise the existing consumer law and ensure that they are properly enforced.