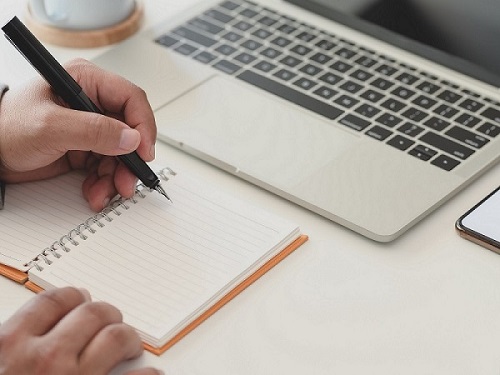 43% of EU citizens who have travelled by air, long distance, rail, coach, ship or ferry in the previous 12 months know that travellers in EU gave certain rights, show the results of a Eurobarometer survey on passenger rights in the European Union which was released by European Commission recently.

Commissioner for Transport Adina Vălean said: “The European Union is the only area in the world where citizens are protected by a full set of passenger rights. However, these rights need to be better known and easier to understand and enforced. Our rules should also provide more legal certainty to passengers and the industry. This is why the Commission proposed to modernise air and rail passenger rights. We now need Council and the European Parliament to swiftly reach agreement on them to ensure that people travelling in the EU are effectively protected."
ECC Net and Air Passenger Rights
Across the EU, Norway, United Kingdom and Iceland, the European Consumer Centre Network (ECC- Net) assists consumers and offers reliable information about consumer affairs in the Internal Market which can be used for policy making in collaboration with European and national stakeholders. In July, the ECC-Net will be focusing on this issue. The campaign is part of the 15-year anniversary of the ECC-Net, which is celebrated by raising awareness of 12 keys consumer issues over the year – a new one each month. With this campaign, the ECC-Net wants to provide consumers with reliable information as we offer advices on various consumer related themes.
Containment measures such as travel restrictions, lock-downs and quarantine zones, imply that transport may be one of the most severely affected sectors of this pandemic. The situation is stressful for many passengers, whose travel arrangements have been cancelled and/or who do not wish or are not allowed to travel
anymore. ECC Net has received over 34 000 consumer claims and queries relating to customers' rights amid COVID19 with majority of them have mainly been related to cancelled travels and postponed vacations.
What ECC Bulgaria does to help
Around 2/3 of all claims and queries on matters due to the pandemic received by ECC Bulgaria are related to flights. Part of them have been cancelled by the airlines while in some cases passengers have chosen not to fly.
If the air carrier cancells a flight, it has to offer travellers a choice between reimbursement, another earliest flight or a flight at a later date, Sonia Spasova, director of ECC Bulgaria explains.
Amid successful cases resolved with ECC Bulgaria involvement is the one with a passenger who booked a flight from Sofia to Saint Petersburg. When the flight was cancelled, the passenger approached the airline on attempt of receiving a refund, however she has failed to do so over 2 months later. She requested our assistance. As a result of the active cooperation with our ECC Poland colleagues, the consumer succeeded to receive a refund worth EUR 200.
(News release)