Lower prices for roaming in the EU 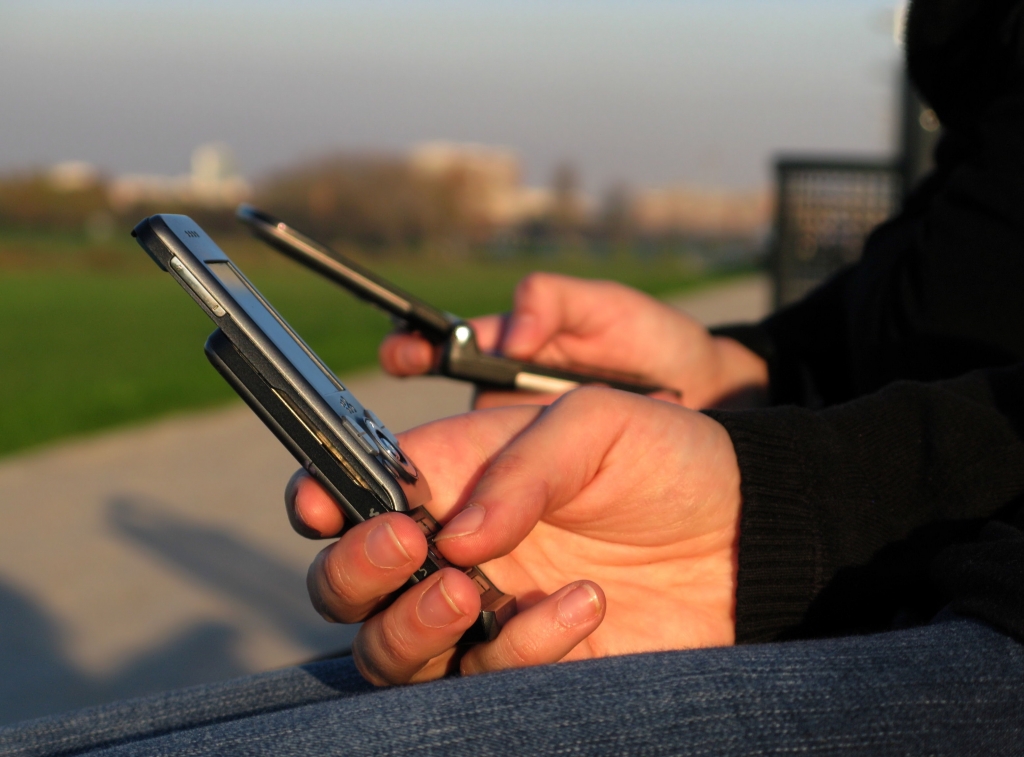 From 1 July 2013, the European Union's Roaming Regulation will lower the price caps for data downloads by 36%, making it much cheaper to use maps, watch videos, check emails and update social networks while travelling across the EU. Data roaming will now be up to 91% cheaper in 2013 compared to 2007. During this period the volume of the data roaming market has grown 630%. These two trends mean both consumers and mobile operators have significant new opportunities thanks to EU efforts.

The EU has achieved retail price reductions across calls, SMS and data of over 80% since 2007.

Each year, Europeans make several million visits to Croatia, which joins the EU on 1 July. This year visitors to Croatia will enjoy spectacular savings as the cost for data decreases almost 15 times and sending a SMS or making a phone call elsewhere in the EU will be 10 times cheaper.

Operators are free to offer cheaper rates, and some have already begun to remove roaming premiums altogether for voice and SMS, or offer a roaming-free area region across one section of Europe or another.